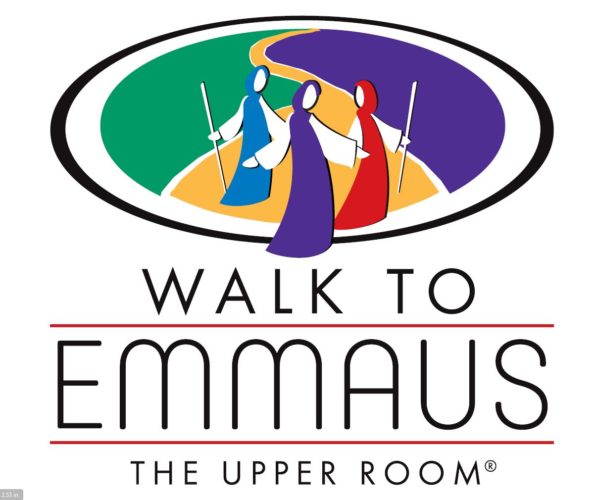 The Gospel of Luke relates the story of two disciples of Jesus who were going along the road from Jerusalem to Emmaus.

An unknown person joined them and explained the scriptures as they walked. Towards the end of their day’s travel, they urged the stranger to eat with them.

As the stranger took bread, blessed, broke and shared it with them, their eyes were opened and they recognised the risen Christ. Then they rushed back to Jerusalem to share the good news with others.

The above story provides the background for the Walk to Emmaus. Originating from Cursillo de Christendad (Spanish for ‘short course in Christianity’) it began in Spain in the 1940’s.

Cursillo moved to America in the late 1950’s. In 1981, the United Methodist Church of America formed the twin organisation called ‘The Walk to Emmaus’, which now has interdenominational communities throughout the world.

The first Irish Walks were held in Dublin in February 2005, and are being run annually.